Philosophy of Plato - I Have A Degree In Philosophy

Now that which is created is of necessity corporeal, and also visible and tangible. And nothing is visible where there is no fire, or tangible which has no solidity, and nothing is solid without earth. Wherefore also God in the beginning of creation made the body of the universe to consist of fire and earth

COMING SOON _ KOALAS AND A NOTHER POEM FOR MY FATHER

update~!!!! ourfriends the pilos mmb is back as the mmmb themetametametablog and it sup at wordpress 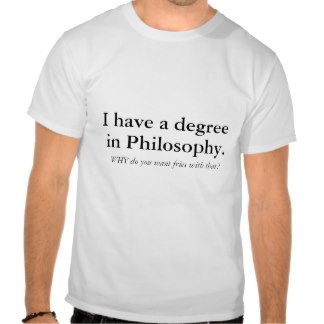 Works and Philosophy Plato was a superb writer, and his works are part of the world's great literature. His extant work is in the form of dialogues.
FROM THE NEW MMMB> SO AN  APOLOGY IS IN ORGER
The Pilos,
Don’t get me wrong, I have great respect for The Pilos blog. It is an excellent resource for our students and a tremendous service to members of the profession, both major senior figures and non-major senior figures alike.
But let’s be perfectly honest. The Pilos gets one heap of hits, at most. Not “heaps of hits.”
I must say I’m disappointed. Such exaggeration is beneath the integrity of your blog, which has now been besmirched. I think an apology is in order. I also have a list of demands, but I haven’t completed it yet. I’ll keep you posted.
RESPOBSE: Heap of Hit
How you have felt, O men of Philosophy in the Profession, at hearing the speeches of my accusers, I cannot tell; but I know that their persuasive words almost made me forget who I was - such was the effect of them; and yet they have hardly spoken a word of truth. But many as their falsehoods were, there was one of them which quite amazed me; - I mean when they told you to be upon your guard, and not to let yourselves be deceived by the force of my eloquence. They ought to have been ashamed of saying this, because they were sure to be detected as soon as I opened my lips and displayed my deficiency; they certainly did appear to be most shameless in saying this, unless by the force of eloquence they mean the force of truth; for then I do indeed admit that I am eloquent. But in how different a way from theirs! Well, as I was saying, they have hardly uttered a word, or not more than a word, of truth; but you shall hear from me the whole truth: not, however, delivered after their manner, in a set oration duly ornamented with words and phrases. No indeed! but I shall use the words and arguments which occur to me at the moment; for I am certain that this is right, and that at my time oflife I ought not to be appearing before you, O men of Philosophy in the Profession, in the character of a juvenile orator - let no one expect this of me.

info from wikipedia:
Philosophy For All (PFA) is a London-based association of people interested in philosophy. It was founded in 1998. It aims to bridge the gap between professional and amateur philosophers, by holding talks, lectures and debates. Many of its even

Hegel and Tuomas Tahko
ts are held in pubs; and others in adult
education coll
eges. 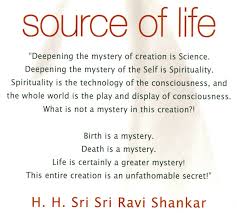 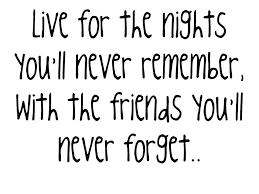 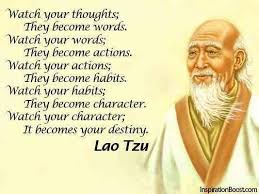 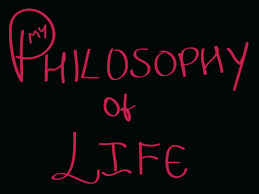 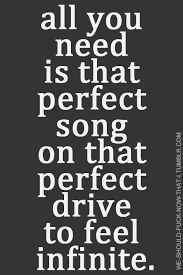 ▶ 6:30
https://www.youtube.com/watch?v=VDiyQub6vpw
Oct 20, 2014 - Uploaded by The School o
f Life
Plato was one of the world's earliest and possibly
I AM GOIGN TO COM EBACK TO THIS BLOG POST TO ESPEAK MROE ABOIUR PGUITLOSOPHY AND ISSUES IN THE PROSEIOSOS N

greatestphilosophers. He matters because of his ... 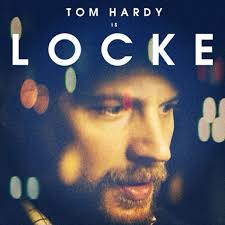