Can you use Twitter on philosophy? Truelove on the Twitterverse phenomeon

Thanks again Daily Nous for such insightful quotes from a really attractive article about a Twitter based philosopher, True Love.

I want to use that as a launching pad from which to jump off and talk about thew different modes of communication. As truelove convincingly shows, you can only say small messages on Twitter, so most people prefer to use it in philosophy to talk about stuff NOT on Twitter, thus "referring out" to a different space where contributions and discussion come in. This opens up an interesting perspective.

Yes, I get it. We've all heard about Twitter, and no doubt some of us think of it as not a fitting medium for philsoophical discussion. Which is why it's important to question this assumption, and True Love shows us how to do this: it may not be IN Twitter that we do philosophy, but philosophy ON Twitter can flourish, since this "rerring out" approach provides a mechanism by which philosophers and use Twitter.

I remember when I first learnt to use philosophy and twitter in this new way, I was sitting at a bar with a highly regarded ethicist, and we both reached for our phones at exactly the same time! We both went on to talk about this at several colloquia, and the reaction was always exactly the same: us too! Look at our phone! 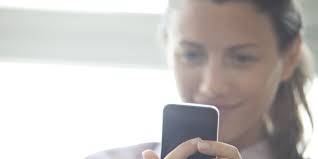 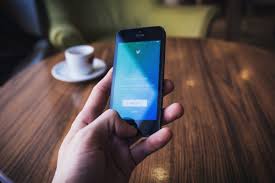